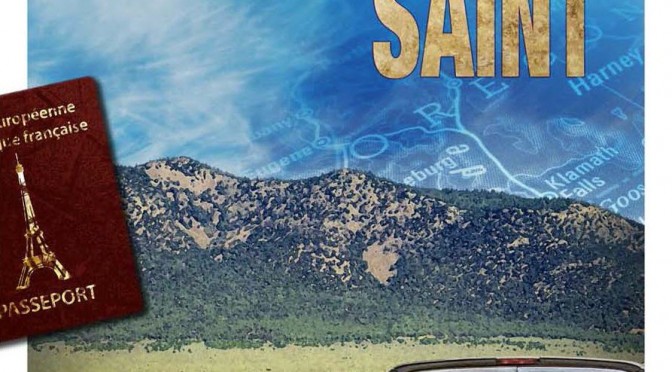 Do you believe in second chances? Even when you don’t deserve it?

Hensley will gladly offer any number of chances to a prodigal, but the only thing that matters is how many chances Chrystal, the one woman he should have never left behind, will grant to him.

After a decade of wandering the earth, Hensley returns to Santa Fe to search out Chrystal, but everyone is set against him. Her godfather, the judge. Her secret admirer, the sheriff. Even Chrystal, the very woman he thought was his soul mate.

When Hensley embarks on a quest with the goal of changing Chrystal’s mind, he discovers a secret that challenges everything he believes in.