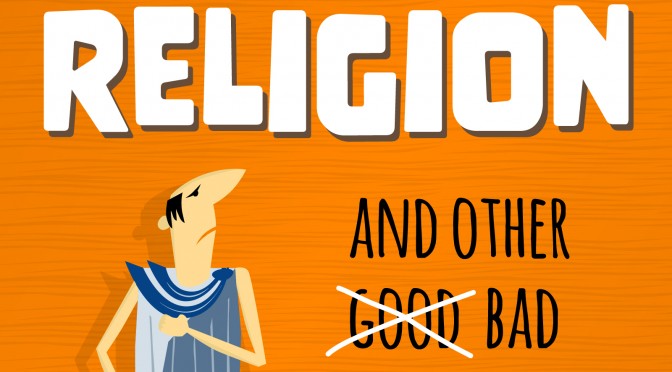 “Abandon hope all ye who enter here.” -That Italian guy who wrote about hell and other stuff

Back in the day a magazine arose to answer these and other pressing questions. It has been called, by some, the Mad Magazine for Evangelicals. Okay, by a few. All right, by one guy, maybe.

During the 90s, Mr. Whittington submitted over a dozen pieces to a magazine known variously as The Wittenberg Door or The Door or That Magazine I Told You About. Foolishly, the editors chose to publish half of them. Two decades later, in a fit of delirium, Mr. Whittington released the whole lot upon an unsuspecting public.

For a modest price (void where prohibited by law or common sense) you can peruse the result. (Packaged by hilarity quotient. Some settlement may occur during reading.)