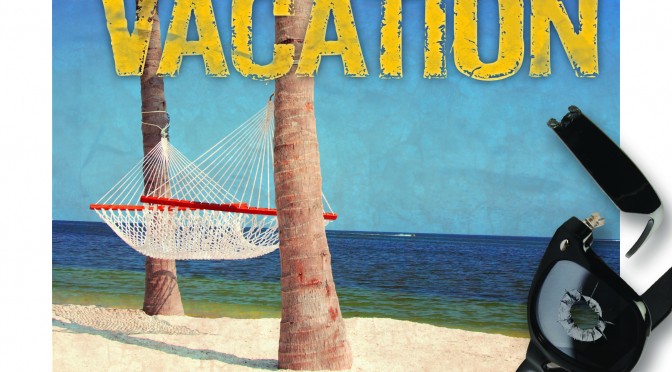 When his Uncle Rex dies in Mexico, Special Agent Dave Fletcher is shocked.

When he learns that Rex changed his will at the last minute to give his entire estate to Masie, a woman Dave has never met, he is suspicious.

But when he discovers that Masie was the first on the scene to find the body, he buys a ticket to Cancun to learn the truth. The more Dave learns, the more difficult it is to decide whether Masie is the most amazing woman he’s ever met or a cold-blooded killer.

Then Dave’s long-lost brother, Hensley, the only other living relative of Uncle Rex, resurfaces to provide unexpected and unwanted help, stirring up decades-old resentments and attracting the attention of the killer. Will the brothers kill each other and save the murderer the trouble?