Q: What do those four words have in common?
A: They’re all names of chapters in The Reluctant Saint.

For the Jake and Berf books, I toyed with the idea of providing little clues to the chapters, like in Winnie-the-Pooh:

But in the end, I abandoned the idea. However, as I wrote The Reluctant Saint, I named the chapters to make things easier to find in Scrivener. 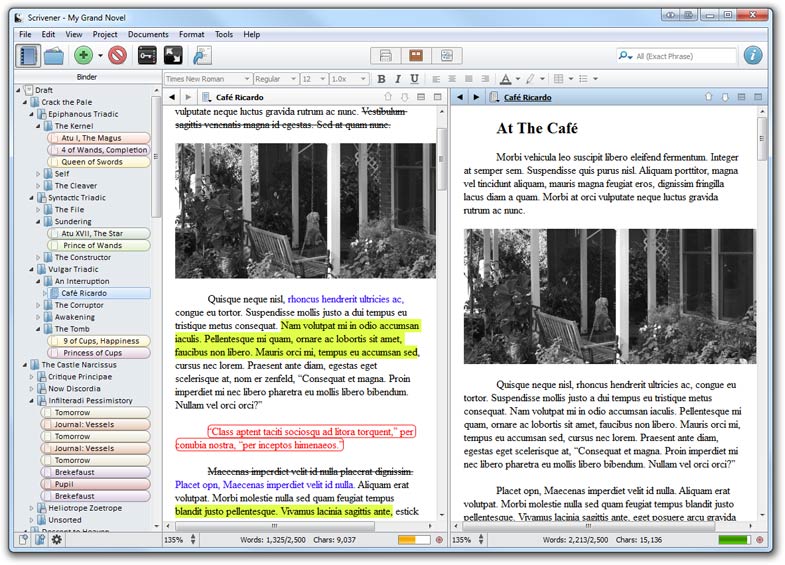 I didn’t intend to use them in the final product, but they grew on me. Ultimately, I decided to use chapter titles, but not the ones I had created during the first draft.

Instead, I chose a single word for each chapter (except for one). It wasn’t as easy as you might think. I enlisted the aid of The Number One Son, The Woman, and the folks from Novel in Progress who made it to Austin Java after our meeting. 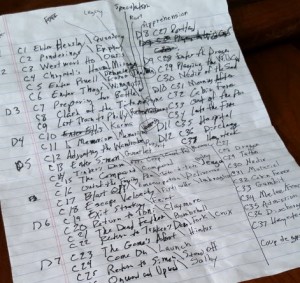 I give you the list below. The words were chosen carefully, honing in on words that offered multiple relevant meanings as often as possible. Read this list and you’ll know everything about the novel before it comes out. 😉